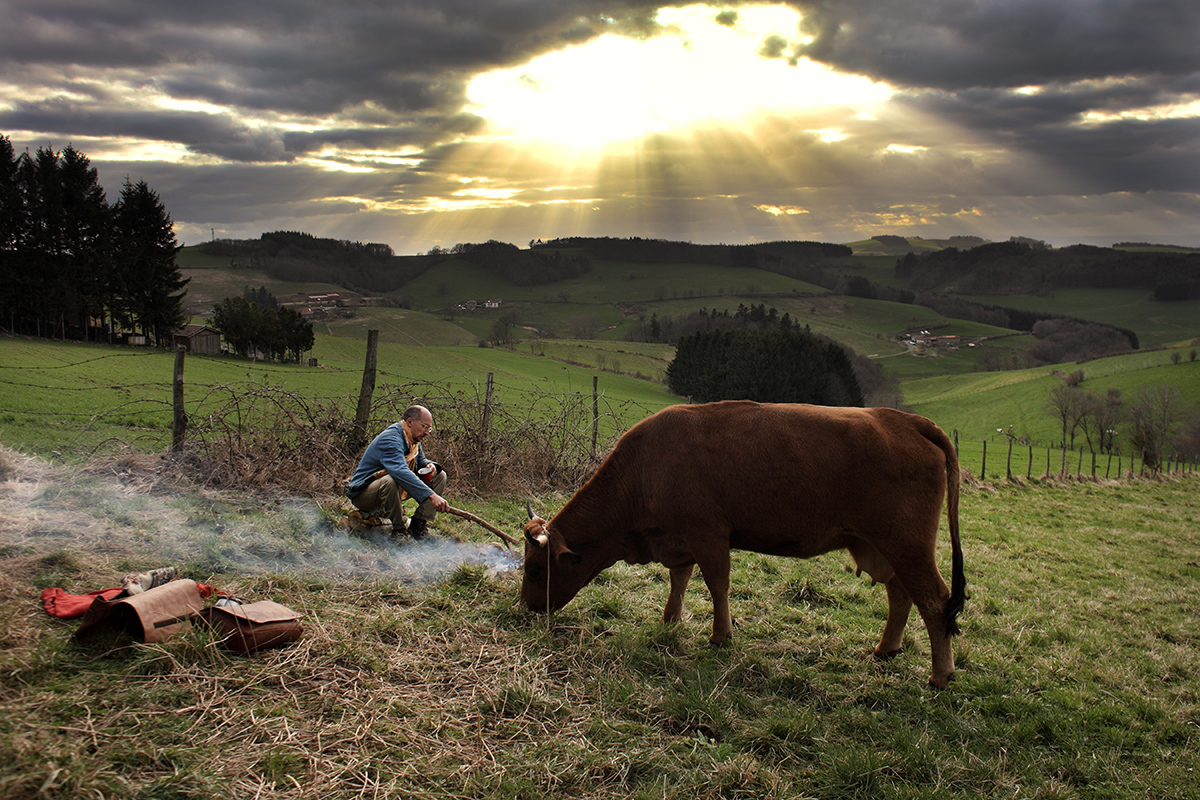 In this warm and humoristic roadmovie, the French-Algerian actor Faysah Bouyahmed plays the role of a simple farmer living on the Algerian countryside. His most treasured possession is his cow, Jacqueline. His dream is to participate with Jacqueline in the prestigious Salon d’Agriculture in Paris. One day, he receives the news that Jacqueline is finally selected for the competition. For the first time in his life, Fatah leaves his birthplace as he crosses the Mediterranean Sea before traversing France, by foot, but accompanied by his dear prize hog. In the social media age, the unusual pair quickly becomes a viral hit, making people chuckle all around the world… even Fatah’s fellow countrymen back home.