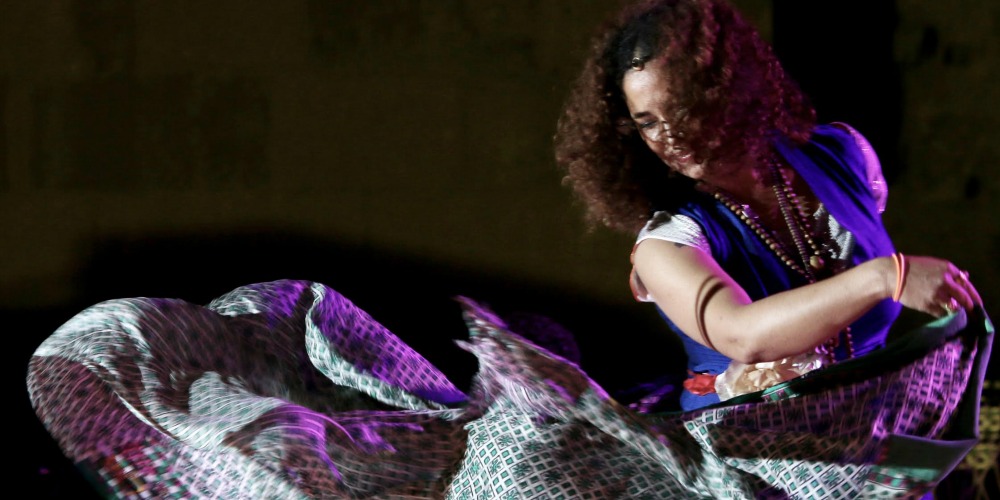 Ghalia Benali is one of the biggest musical surprises that emerged from the Arab world around the turn of the century. Her flowing voice and compositions absorb a wide range of influences: from Arabic folk to Western jazz and from contemporary lounge to classical Indian music. In her music she uses the classical Arabic language, in which the words only reveal their many sides and meanings when they are performed and interpreted by this marvellous singer. Benali is an actress as well as a singer and among other films she acts in As I open my eyes, which will be shown before the concert.

Between the film and the concert Podium Mozaïek en LantarenVenster offer a special theatermenu.