During the festival several filmmakers and experts of the Arab world will be present. With them we will discuss about  three documentaries from the festival program. 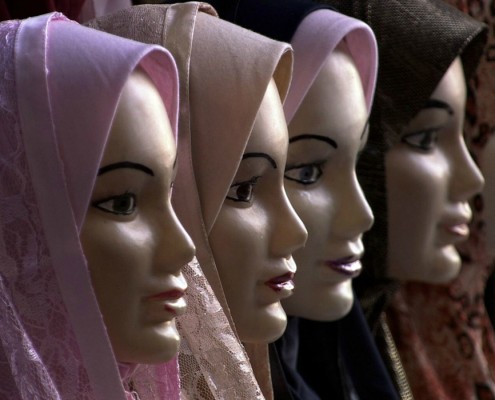 What do you do when as a liberal Muslim in Europe, you have to deal with a daughter who suddenly decides to wear a headscarf? In both the feature film Mariam and the documentary The tainted veil, we see a collision between religious and secular views concerning the issue of wearing a headscarf. Does the Dutch Muslim woman wear a headscarf because of a cultural custom or a religious rule? After the screening of The tainted veil, we will have a conversation with the filmmakers. 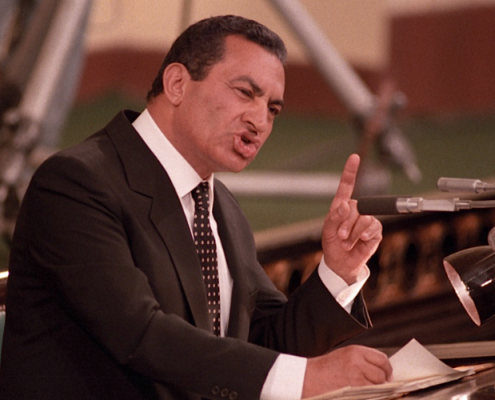 Precisely five years ago, the world gazed hopefully at the pictures of Tahrir Square. Now, five years after the Arab revolutions, the disillusionment appears complete: more than ever there is a gulf between rich and poor, criticism is not tolerated and political opponents of the regime are in jail. Is history repeating itself? After the screening of Egypt’s modern pharaoh’s: Sadat & Mubarak we will speak with director Jihan El-Tahri and others about the necessity for this trilogy, the tension between the military regime and the Muslim Brotherhood and the political status of today’s Egypt. 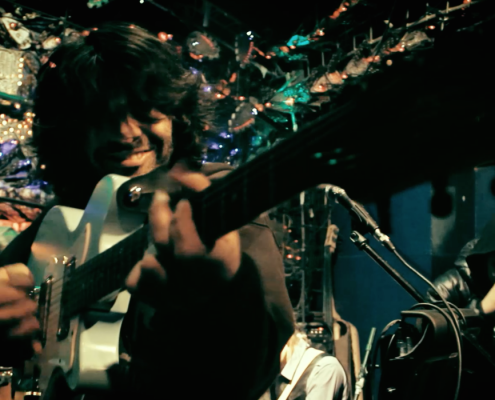 Music as a driving force for social change?

When politicians steal your dreams, who then gives direction to your life? According to Farid Eslam, director of the documentary Yallah! Underground, underground music plays an important role in this. But how far can musicians in the Arab world go? And to what extent does music have the potency to bring about social change? After the screening of Yallah! Underground, we will have a conversation with the director and others about artistic resistance in times of conflict.