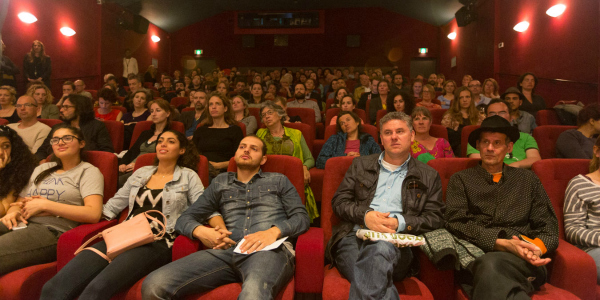 During Festival Cinéma Arabe, several filmmakers will attend to present their own films. After the screening, they’ll be ready for a Q&A session with the audience. Further, the programme includes three debates with filmmakers and guest speakers. All debates take place in Rialto.

Fri 24 april | Syria in perspective
After the screening of documentary From My Syrian Room by Syrian director Hazem Alhamwi, we refelct on the sad reality of Syria.As a filmmaker, how do you deal with fear for a dictatorial regime, for violence, for isolation? We continue where the film left off. How does Alhamwi, one of the guests, look at his ruined country? Is there still a wind of hope? What is the role of culture and art in this battle? What should the international community do? Next to Alhamwi, three more guests join in to shed light on these issues: Islam expert  Nuweira Youskine who researched Arab language and culture in Damascus; Jan Jaap van Oosterzee, policy officer Middle East with PAX for Peace and Hind Shoufani, director of documentary Trip Along Exodus. There will ample opportunity to visit the exhibition of Hazem Alhamwi’s work in the nearby Oranjekerk.

Sat 25 april | Women and the Arab revolution
After the screening of documentary Feminists, Insha’allah! we will talk about feminism in the Arab world. Guests are Tunesia-born Kaouthar Darmoni, lecturer on Gender & Media (University of Amsterdam); Dutch Iraqi Laila al Zwaini, Arabist, legal expert and former member of WISE Global Muslim Women Shura Council; and Vivienne Matthies-Boon, lecturer on International Relations of the Middle East (University of Amsterdam). Which conclusions can be drawn 5 years after the beginning of the Arab revolution? Is the position of women in Tunesia still, relatively speaking, best? What is the right way to emancipation and equal rights? A secular democracy? Or should religious texts be reinterpreted to prove men and women are equal?

Sun 26 april | Christian minorities in the Arab world
Since the rise of IS, the predicament of Christian minorities in the Arab world has grown worse. In this debate, we discuss the situation of the Copts in Egypt. What relationship does the Christian minority have with the current military regime? The documentary Jesus Was Here by director Mohammed Khairy shows how the Copts have always had a place in Egypt. Under the Nasr and Sadat regimes however, they always demanded protection. Are they turning to the right party? Joining us at the table are Mohammed Khairy, director of Jesus Was Here; Arabist and journalist Rena Netjes and Leila Sansour, director of the documentary Open Bethlehem. 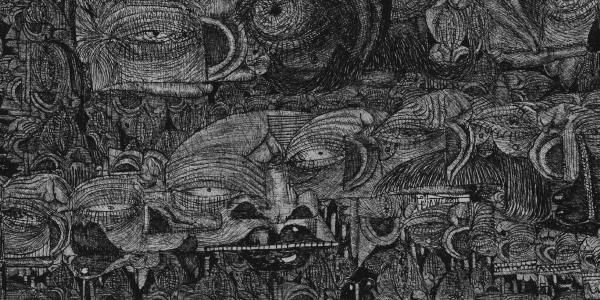 In connection with the exhibition Crisis of History #3: Beyond History in the Tolhuistuin in Amsterdam, on Tuesday 14 April together with Framer Framed we present the preview of the documentary From My Syrian Room. Afterwards there is an interview with the maker Hazem Alhamwi. Alhamwi is also an artist and in his work he expresses strong criticism of the Syrian regime. Some of his exceptional drawings will be exhibited, first in the Tolhuistuin and then during the festival, in the Oranjekerk around the corner from the Rialto. 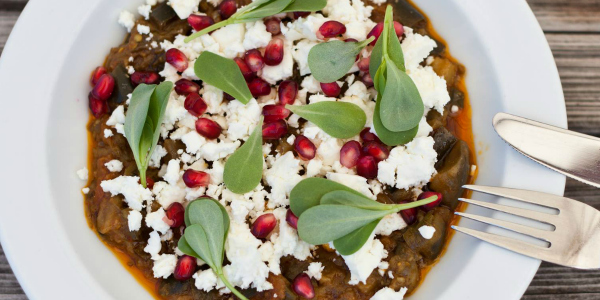 Mediterranean cuisine will be available to satisfy your culinary desires during the festival. Full plates prepared with patience and love – as well as the finest herbs and spices – just like you see in Morocco, Lebanon or Turkey. 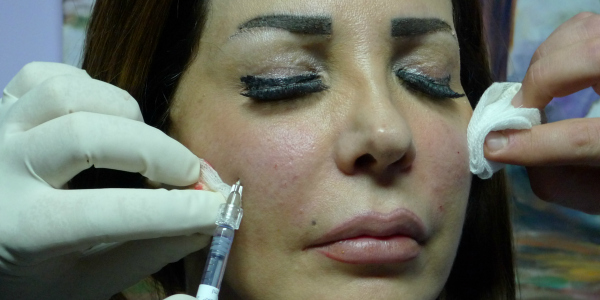 Our partner NPO Cultura, the leading Public Broadcasting digital theme channel for in-depth art and culture, will once again show some of the best films of the past two years. Included in the programme are:

Plastic Harem, a documentary about the seductive image of women in Arab media and the exhibition about it by Egyptian Dutch artist Tarik Sadouma.

Die Welt, the film debut by Dutch Tunisian director Alex Pitstra, about the DVD-seller Abdallah from Tunis who dreams of a better life with a woman in Europe.