The ninth edition of Festival Cinéma Arabe will take place from 11 to 17 april in Amsterdam, in Rialto, De Balie en Podium Mozaïek. Afterwards, between 15 and 23 april, LantarenVenster in Rotterdam, Verkadefabriek in Den Bosch, Filmhuis in Den Haag and Lumière Cinéma in Maastricht will present a beautiful selection of the programme. Below some highlights.

The rise of radical Islam and Islamophobia pose a dual challenge for Europe’s pluralistic societies, as both ideologies reject the idea of cultural diversity and integration. The feeling of being distrusted or excluded is a common experience among Arab-looking youngsters, be it at school, during their studies or on the job market. Such frustrations are known to provide a breeding ground for radicalization, especially for young men. Breaking this cycle is our shared responsibility, says Latifa ibn-Ziaten, whose son fell victim to a terror attack in Toulouse. In Latifa, une femme dans la République we see her addressing crowds all over France, encouraging youngsters to build their own future, calling upon their parents and teachers to support them and urging politicians to create better chances for everyone.

Having become a target at Charlie Hebdo, journalist and activist Zineb El Rhazoui is now the most protected woman in France. In the documentary portrait Rien n’est pardonné it becomes clear that her non-violent provocations have brought her enemies who feel entitled to violence in the name of their religion. How can the deadly polarization be halted? 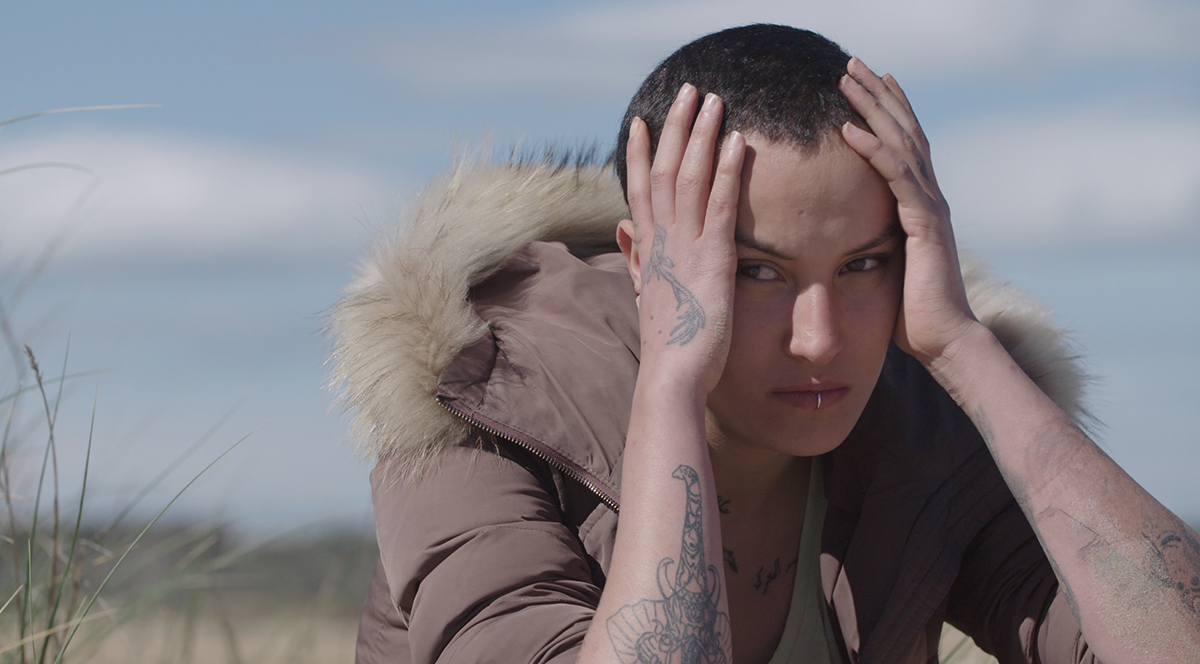 Feminism and gender in the Arab world

Is the Quran inherently misogynous or can the oppression of women in the name of Islam be combatted with feminist interpretations of the Quran, as progressive Muslim thinkers such as Amina Wadud and Asma Barlas propose? And how does this vision relate to Western feminism, which also includes ideas on individualism and sexual freedom? A sexually liberated woman often evokes anger in men; this well-known pattern is fully on display in Foreign Body. Also the story of former FEMEN-activist Amina Sboui and her friends, as portrayed in Upon the Shadow, brings out that a deviant sexual or gender identity is still condemned by family and society. It’s an interesting detail that Sboui broke with FEMEN after demonstrators in Paris burned a Tawheed flag in protesting her arrest – she stands by her fight for individual freedom, which also includes religion as a personal choice. Will it be possible though to disconnect religion from conservatism at a time when patriarchal versions of Islam are on the rise, as it is starkly demonstrated in Investigating Paradise? 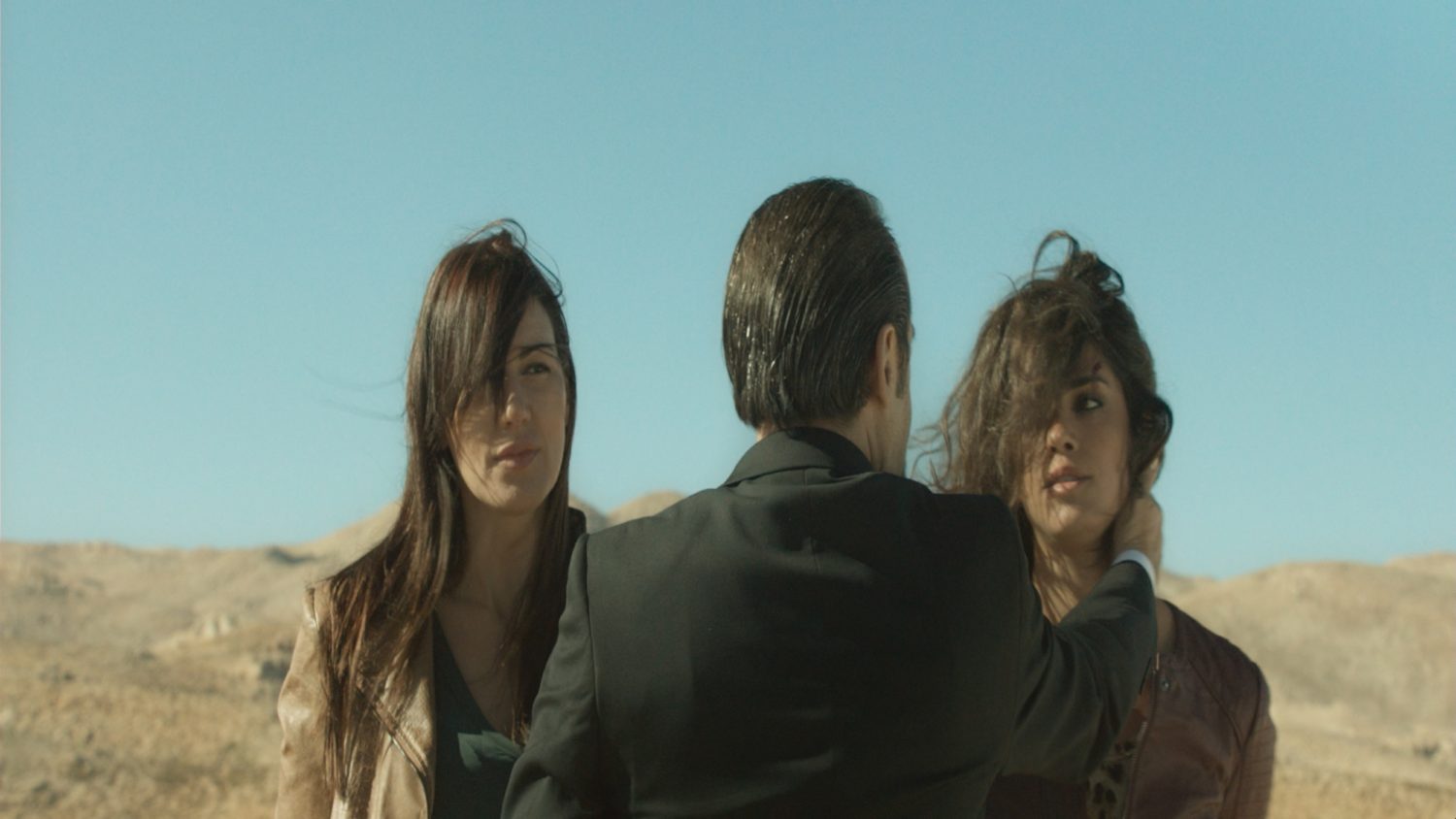 Arthouse, mainstream and experimental: the Lebanese film industry has it all! Its history started back in the late ‘20s and experienced some great successes the in ‘60s, when the legendary Fairuz starred in numerous musical productions. Between 1975 and 1990, as the country was gripped by a devastating civil war, major movie productions were halted but the film industry was not dead. It is in this period that many women filmmakers emerged. Moreover, the strong representation of female directors, producers and cinematographers is a distinctive feature of Lebanese cinema, with famous names like Nadine Labaki (Caramel), Danielle Arbid (Peur de rien) and Maryam Keshavarz (Circumstance).

As of the first years of the new century, Lebanese film is consistently represented at major international festivals. Cinéma Arabe presents 4 new movies that premiered at Cannes, Toronto, Dubai and Talinn. They perfectly reflect the quality and the diversity of the Lebanese cinema: from the bold crime-comedy that is NUT$ to the melancholy self-search in Tramontane and The Traveller and finally an apocalyptic fantasy in the short film Submarine.